Marina continues to study with many great artists in Australia and Spain, she has studied with some of the most influential teachers of Flamenco today including under;

“I embrace all of my past, current, future teachers and students daily thanking them for what they inspire me to achieve …” Marina Tamayo

Marina studied and has performed Flamenco for over 30 years. Marina started her dance training as a Classical Ballet & Modern Dance student in 1974 RAD with Jacqueline Johnson, Kenneth Norman, and Garry Carse. 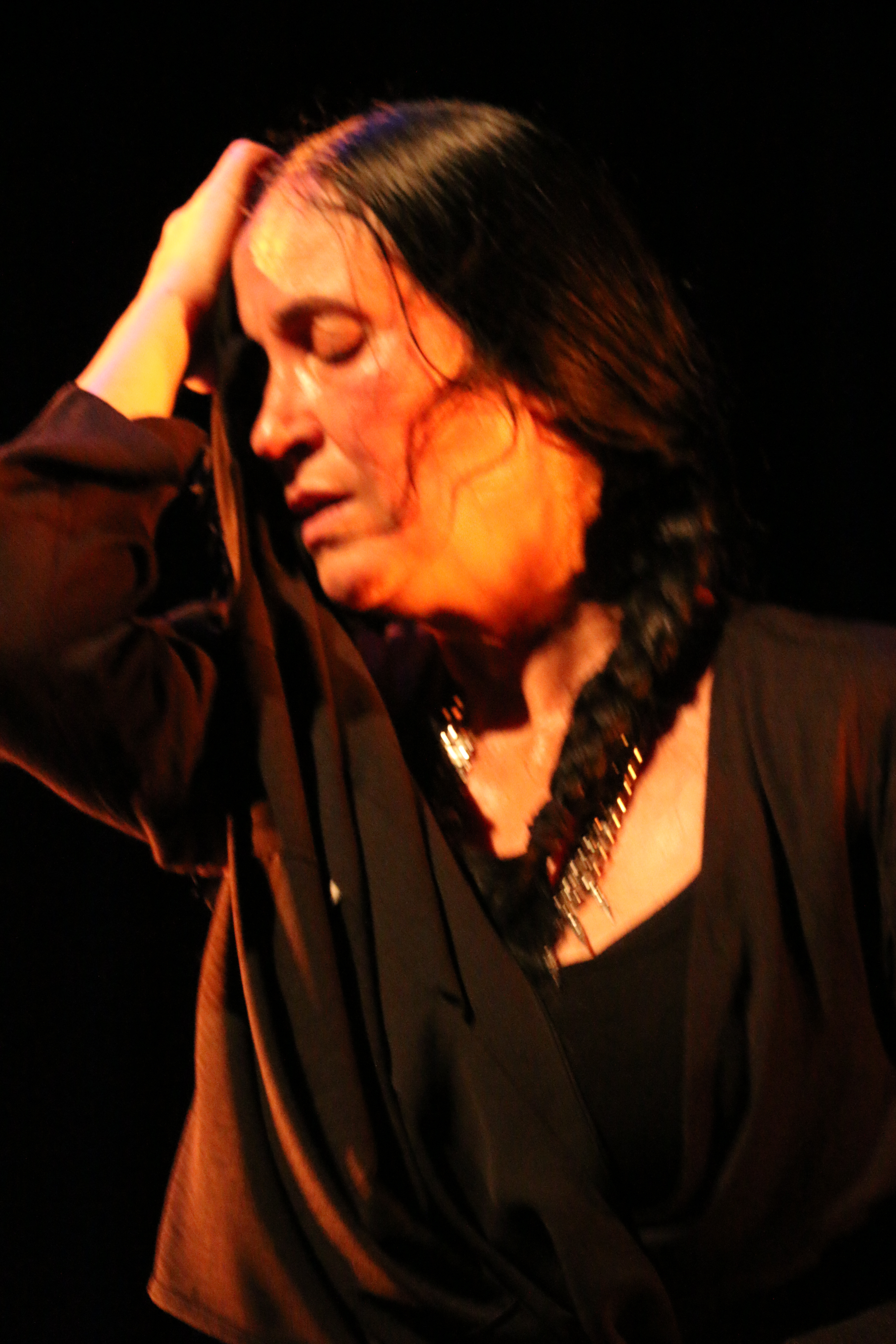 Marina left Australia in 1984 to return to her family home and study Flamenco in Granada with the late Paco Torres. Torres was impressed by Tamayo’s natural talent and invited her to join his dance company resident at Jardines Neptuno Granada in 1984. At this time she met with her family relative guitarist Manuel Cano and was further inspired to study classical Spanish dance.

Recently, Marina collaborated with Jesus Olmedo and Aitor Hernandez. They are both graduates from the Conservatoires of Dance in Madrid. Olmedo is a freelance Flamenco artist and Hernadez is a former dancer from the National Ballet of Spain. Their five-year collaboration on and off stage gave them all an artistic exchange theatre and studio work. This collaboration led to national masterclasses, theatre work, and touring productions. 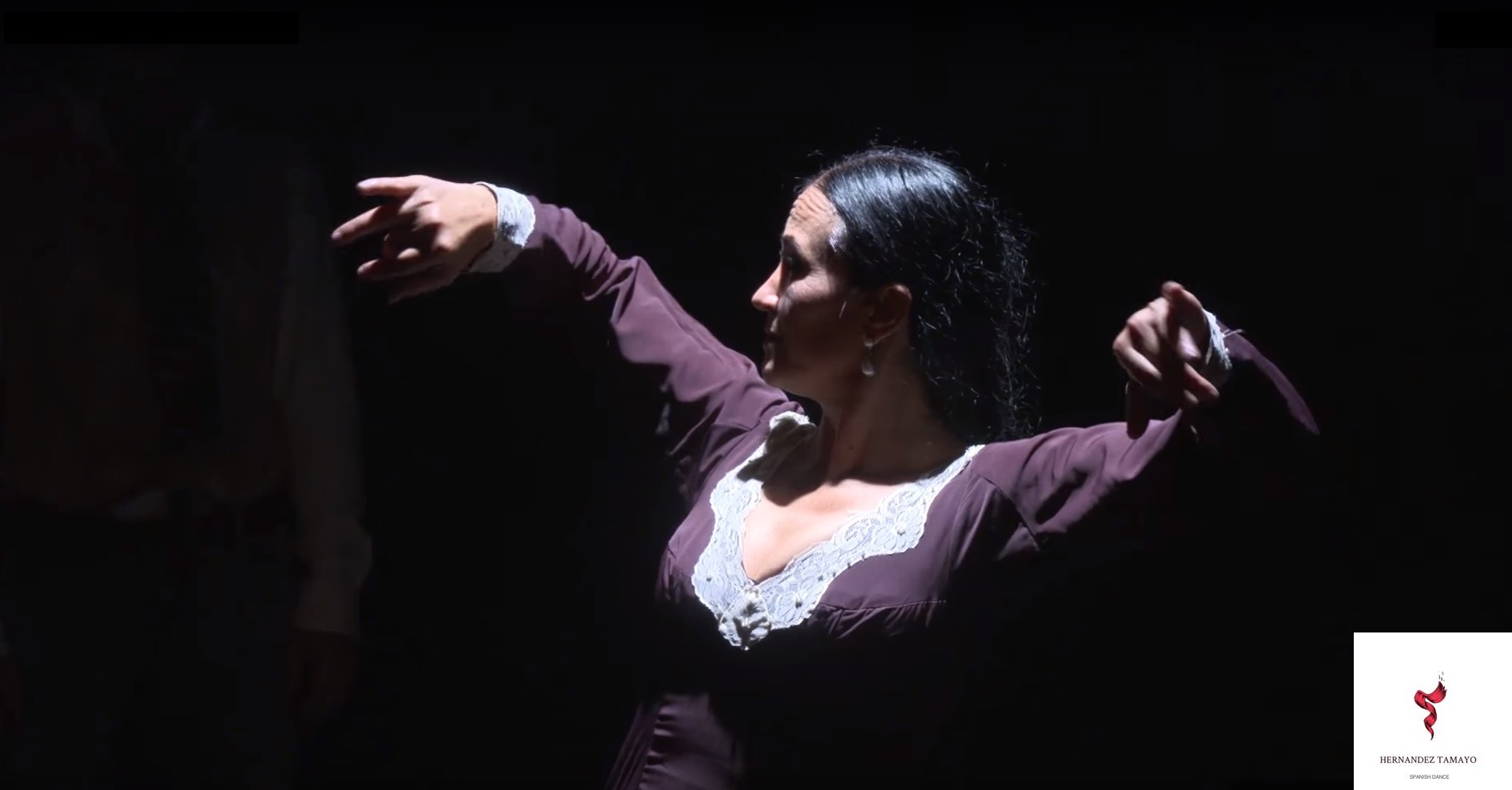