Flamenco dance and music are evoking, mysterious and often misunderstood. The moods of flamenco music change dramatically depending which song is being sung and the artists singing, dancing, playing it. It is a very individualistic art form often open to interpretation at professional levels.

There are rules in all the Dance forms and they often are challenged by the daring contemporary flamenco artists who musically adapt (or not) one time signature to the other. At professional levels, the artists mostly improvise their work, following known patterns and unspoken discourse.

Even when it is the first time that someone approaches this discipline to learn, their feelings are stirred, and it reaches their heart or senses. This is why flamenco is also known as ‘arte jondo’ (deep art), because it goes deep into one’s feelings.  It is ‘arte gitano’ (gypsy art) due to the influence that this ethnic group had on its birth and development.

Flamenco like many art forms, has its darkness and lightness and for all the tragedy the gypsy way of life brings you can hear of all the tales they tell in their songs. Some songs are about their travels, often about relationships in their families, and of course, sickness, sorrow and death.

Being a deeply religious nation the songs often offer hope in many endings lucky for the audience that not all the songs end with such sadness. Bulerias is often the fastest and happiest ending, which of course just about everyone applauds for more.

The art of Flamenco results from a combination of the different musical cultures that developed in Andalucía, and which were passed on from generation to generation. Flamenco music has the ancestral footprints of Jewish, Arabic, Castillian, ancient Andalusian and gypsy music, that is, of all the people who passed through Andalucía. 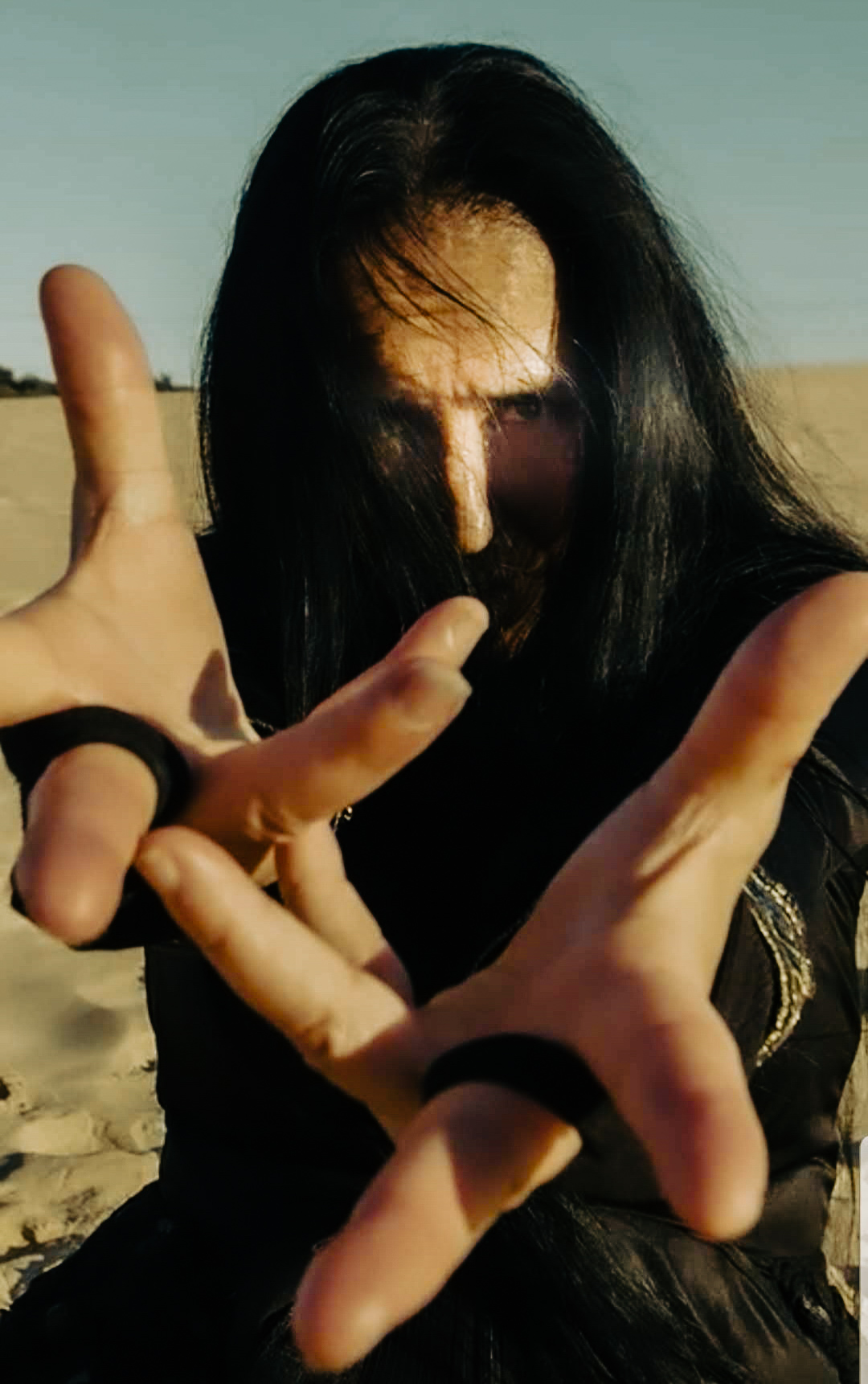 The greatest influence on the existing foundation of Andalusian folk tradition in the formation of flamenco were the gypsies. They arrived in Spain in the first quarter of the fifteenth century, but the word “flamenco” does not appear in reference to the songs and dances of the region of Andalucía in Spain until the middle of the nineteenth century.

Once outcast-ed by society the gitanos of today who practise flamenco in the public arena often as a family unit now are icons of flamenco across the world. The oldest Flamenco songs have 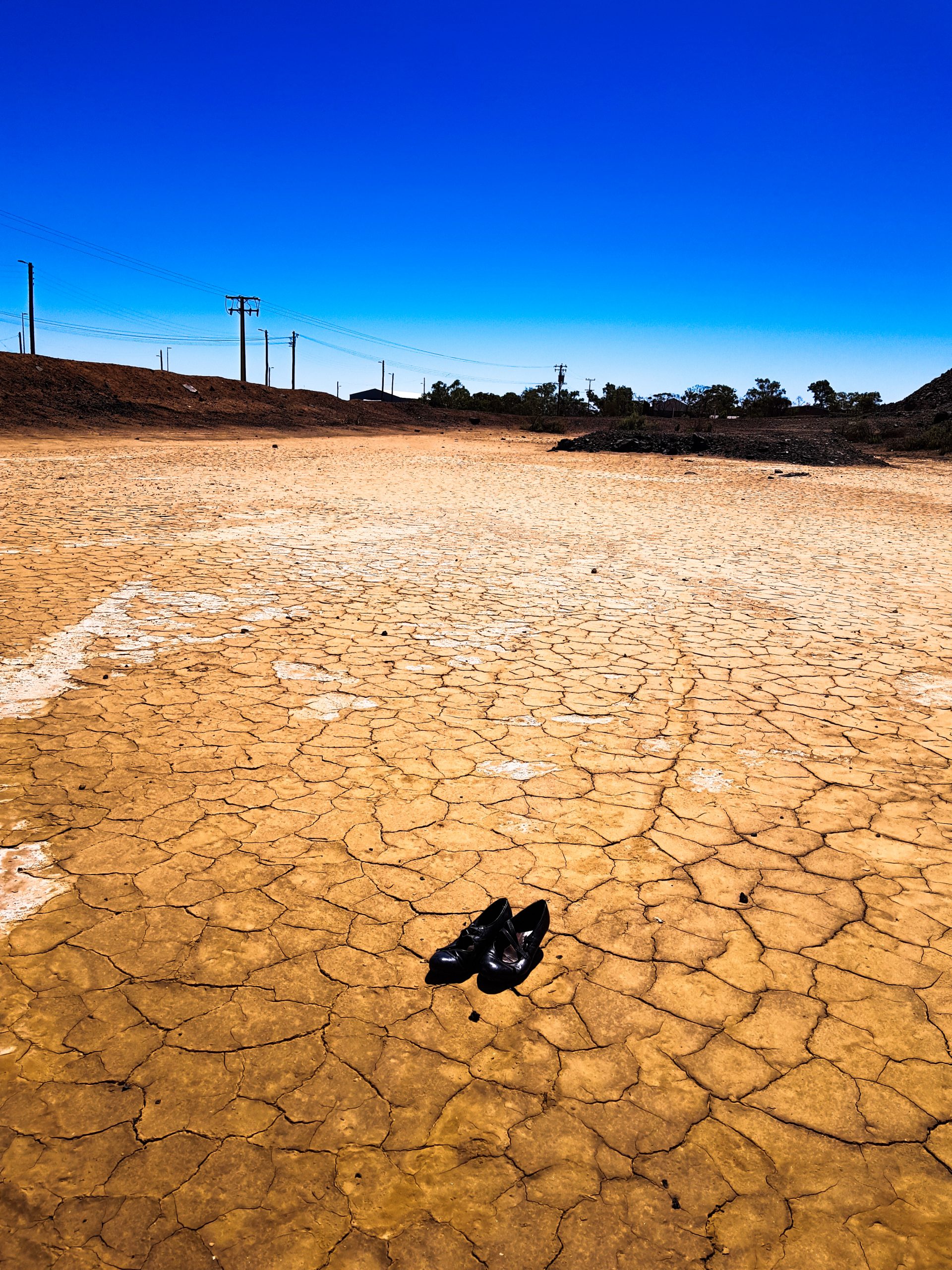 All nationalities and all ages embrace flamenco as an art form standing the test of time. It has now received professional and world heritage preservation status across the world with major companies touring traditional and contemporary works.

Much thanks needs to go to the flamenco community across the world,  teachers, choreographers, musicians and dancers, who train relentlessly often without reward or assistance but strive to contribute to the art by playing, singing and dancing celebrating life, telling tales and invoking a stillness in our minds, hearts for just that moment and bringing us together to share it. – just the way of the gitanos….that’s flamenco!